The International Documentary Film Festival Amsterdam (IDFA 2022) has chosen graduate director Hala El Kouch on 3 May 2022 to be part of its “Project Space” program aimed at supporting artistic talents in the world of cinema.

Out of 260 projects, it was decided to support only sixteen films within Project Space 2022, and Hala will participate in her movie “The Place Where I Belong”.

The movie describes the situation after the Beirut port explosion and conveys the pain of the Lebanese people in a different and innovative way.

Hala movie “The Perfect Picture” participated in about twenty festivals and won six awards, the last of which was within “Women voices now” in Los Angeles. In 2021, Hala received an award in the photography competition, winning the title of Canon's “Woman with Vision” in the Middle East.

Hala holds a BA in Film & Television and a Master in Film Directing from the Faculty of Fine Arts & Architecture. 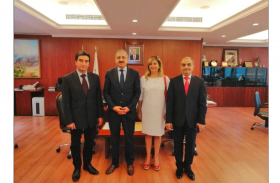 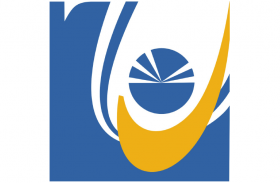 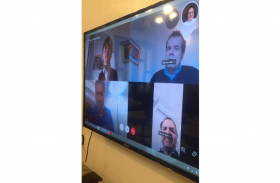 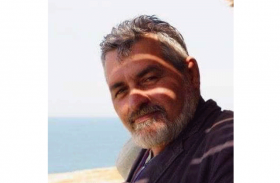 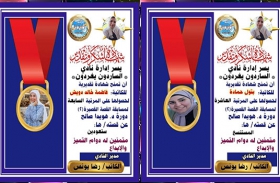 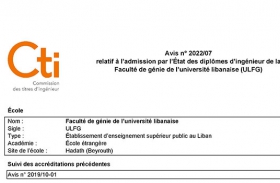 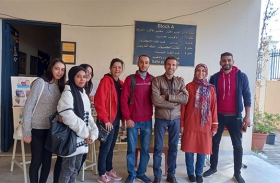 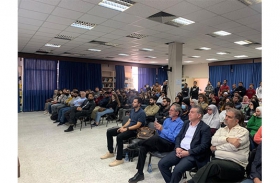 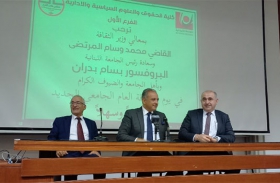 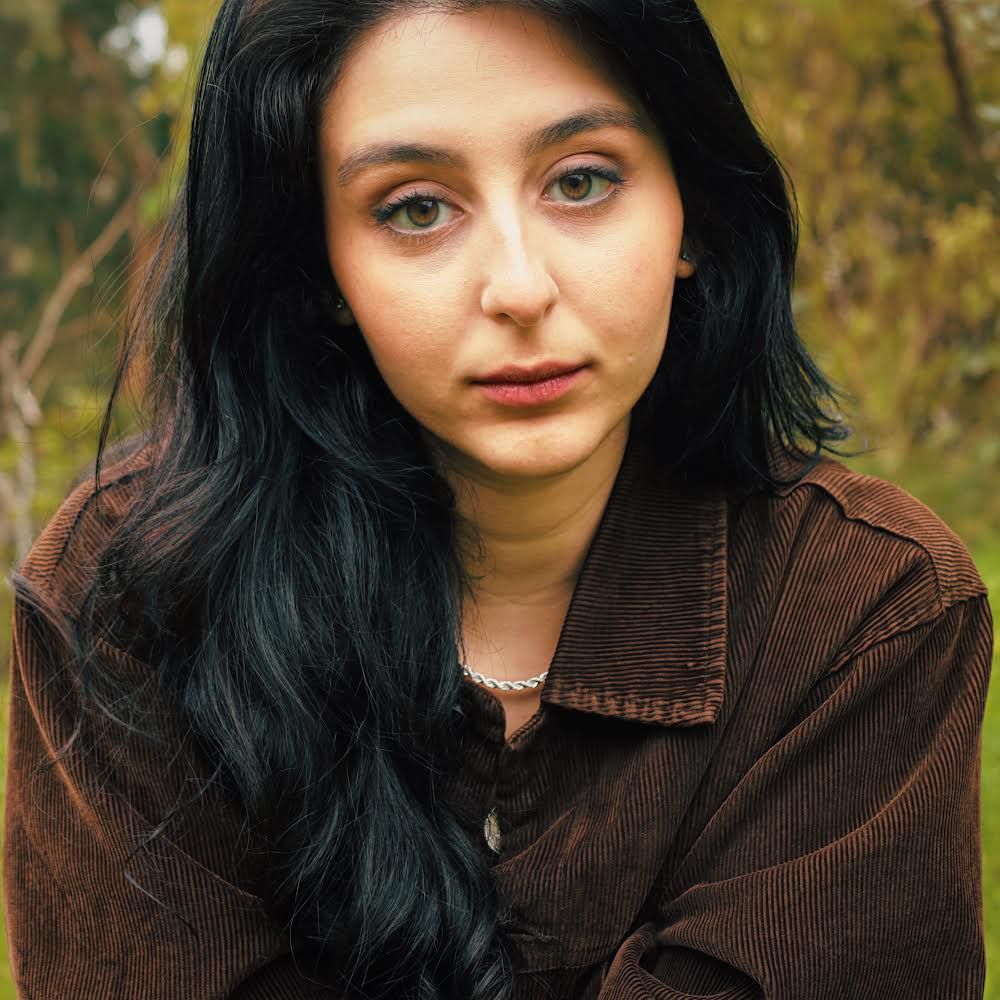 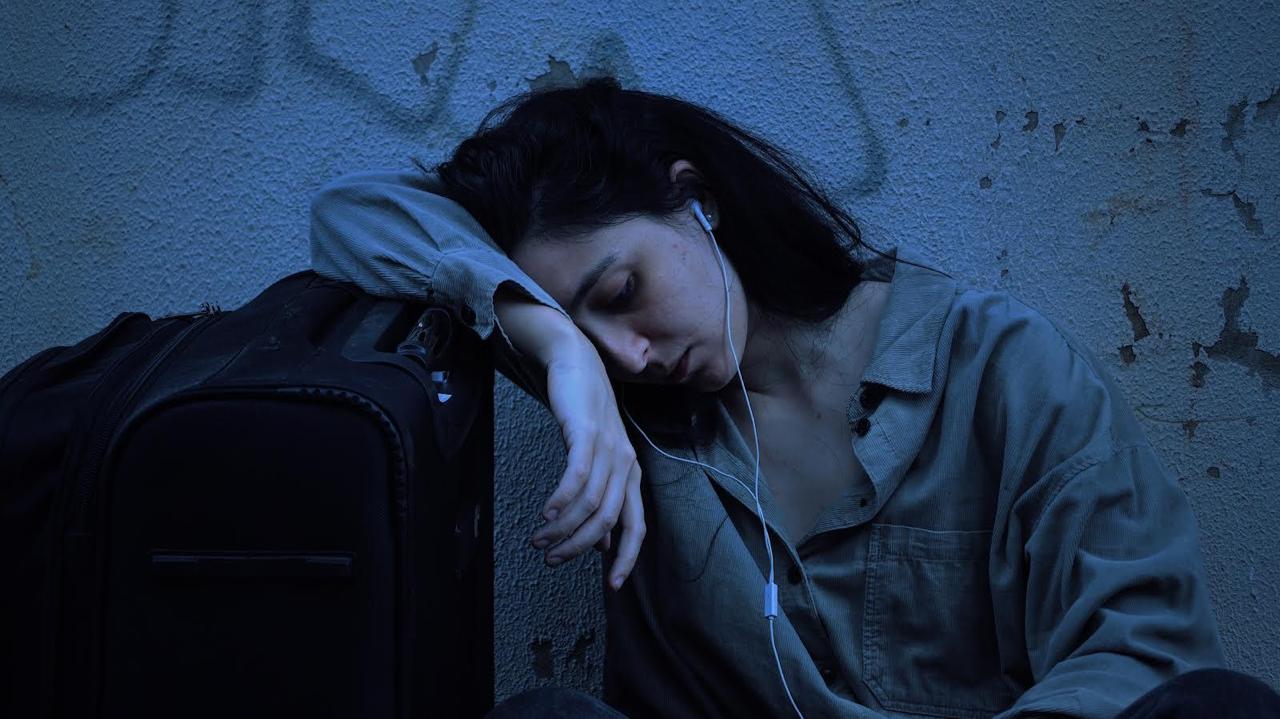 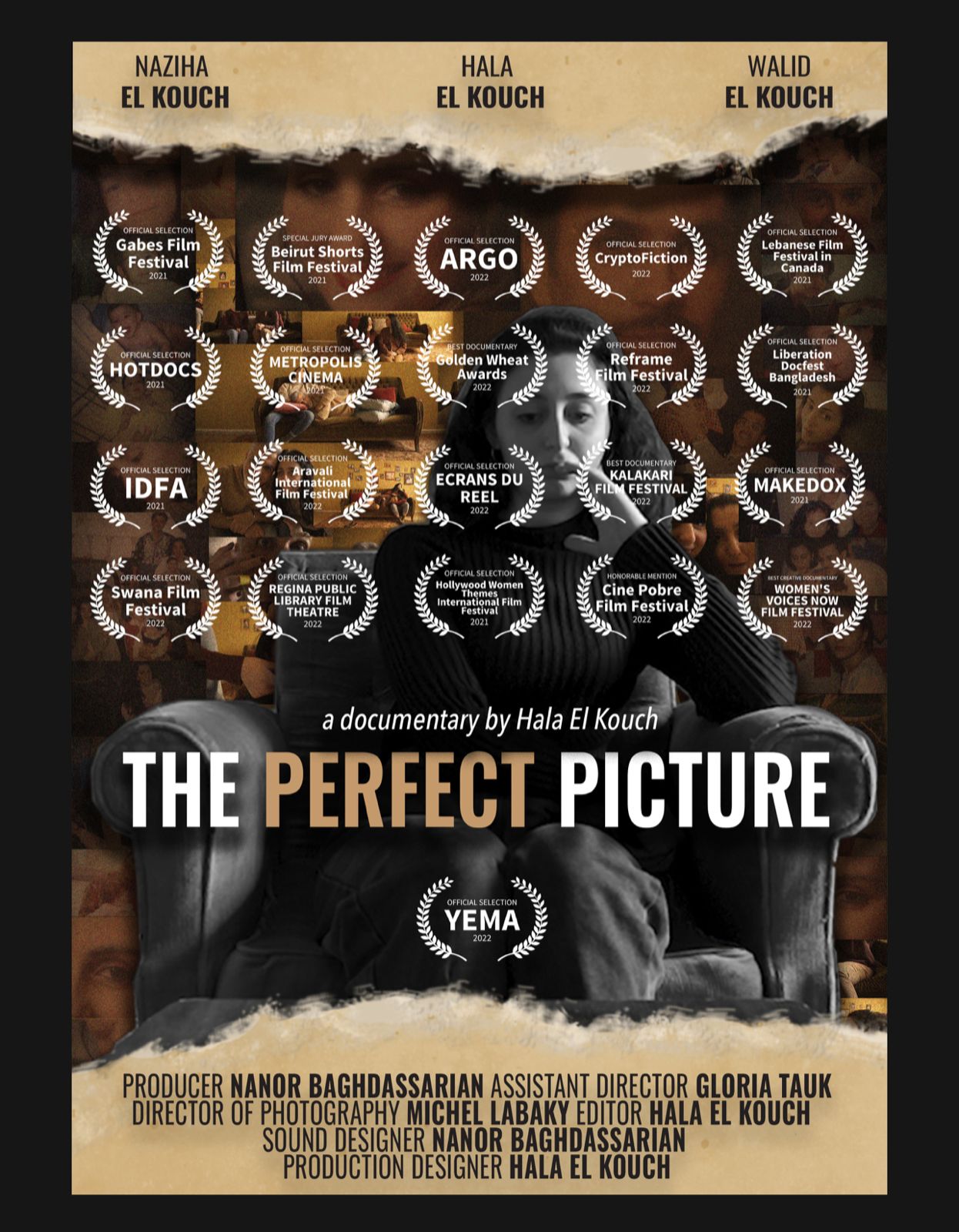